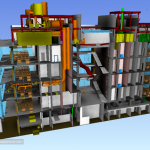 When using Navisworks to coordinate a building design, search sets can be used to subdivide the model into separate parts. Search sets are based off the properties of the model elements, and as a result are often unique per each project…. 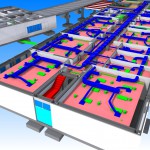 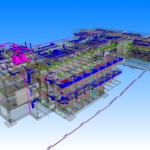 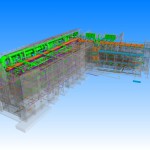 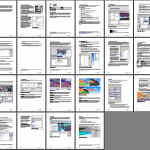 I created a technical manual on the setup and use of NavisWorks ClashDetective, which was used to train both Mortenson employees as well as subcontractors working with Mortenson. 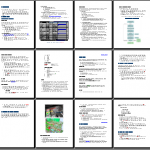 As part of the IDAT Building Coordination Committee, I was a major contributor to a 3D MEP coordination manual, which was used by all design coordinators across the company. 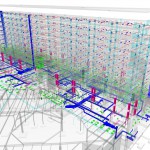 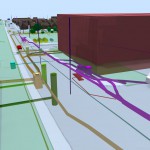 I modeled and coordinated the reroute of all underground utilities to make way for the new Providence Everett Medical center parking garage and hospital bed tower. 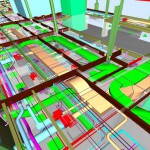